Western Digital Corporation (commonly referred to as Western Digital and often abbreviated as WDC or WD) is an American computer data storage company and one of the largest computer hard disk drive manufacturers in the world.
Western Digital Corporation has a long history in the electronics industry as an integrated circuit maker and a storage products company. Western Digital was founded on April 23, 1970, by Alvin B. Phillips, aMotorola employee, as General Digital, initially (and briefly) a manufacturer of MOS test equipment. It rapidly became a speciality semiconductor maker, with start-up capital provided by several individual investors and industrial giant Emerson Electric.f
Almas Rayan Iranian sells various Western Digital hard disk drives with warranties of either 18 Months, two, three or five years. 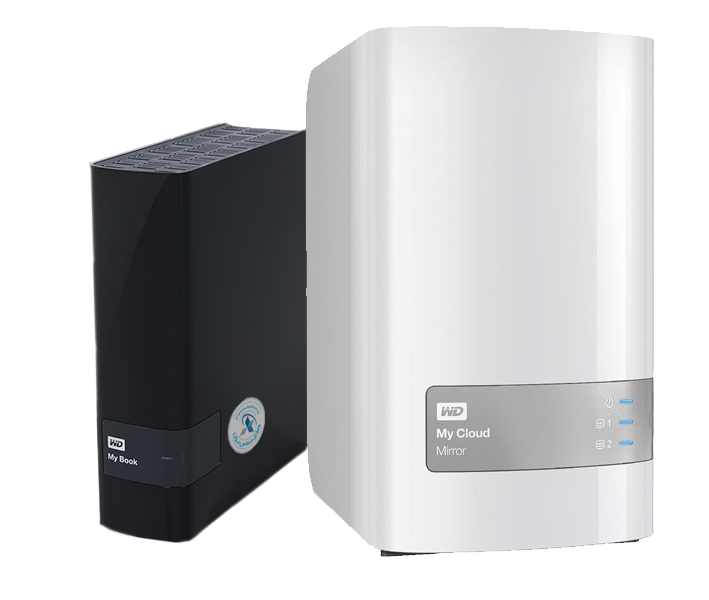 Tidy up your digital mess

Check out how My Cloud can help you clean up and organize your digital mess. With up to 6 TB of storage, no matter how many photos you take, videos you make and files you create, you can keep it coming.

The evolution of an icon

My Passport Ultra is a sleek, powerful and secure little device. Behind the colorful exterior are seven generations of innovation and reliability. Millions of people around the world chose My Passport as their portable hard drive. Maybe you should, too. 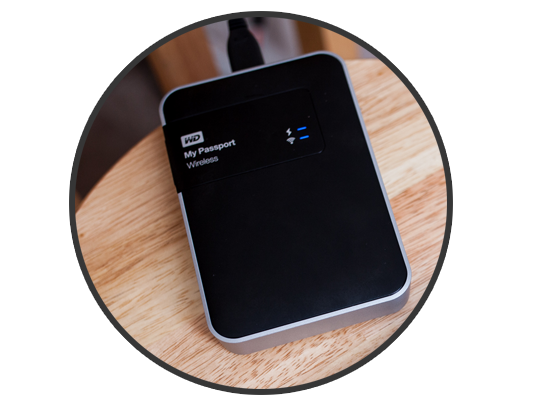 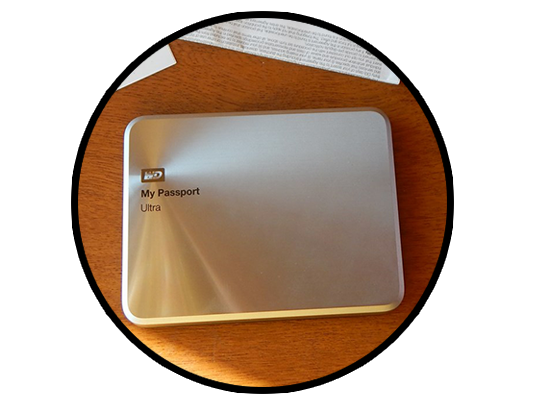 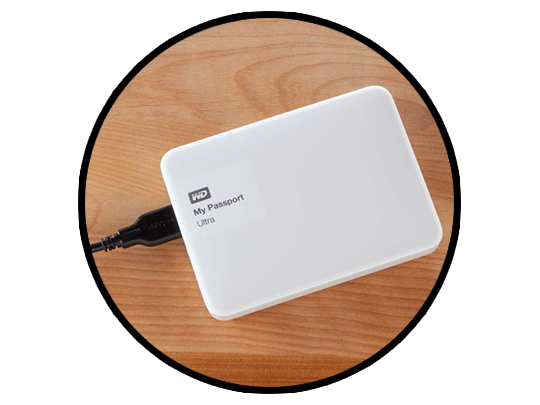 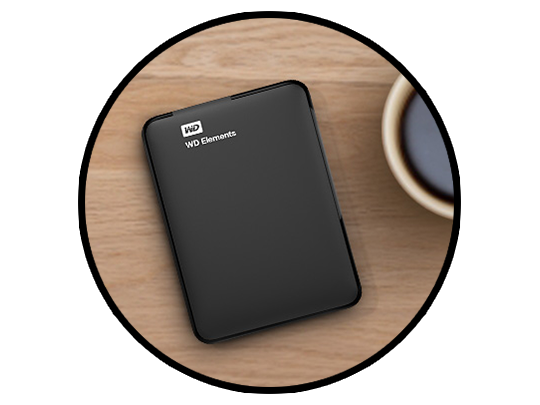